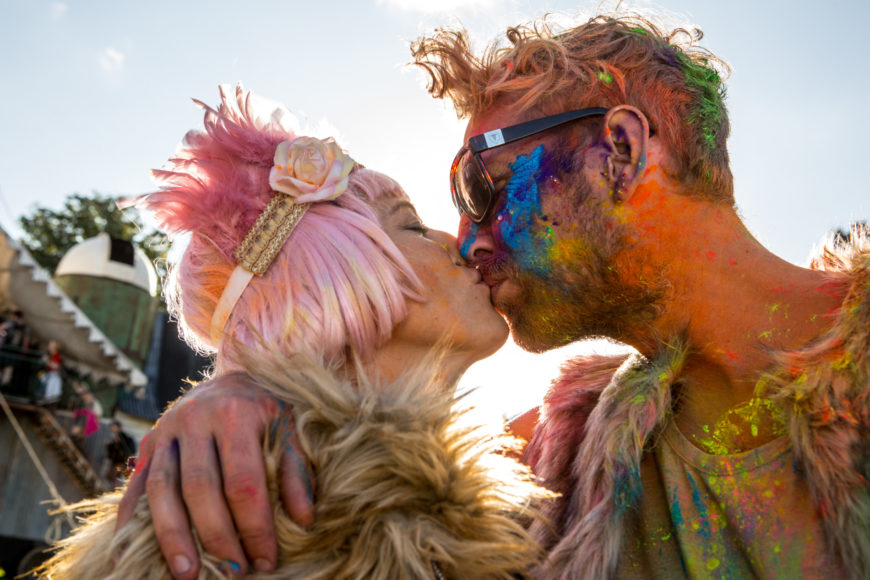 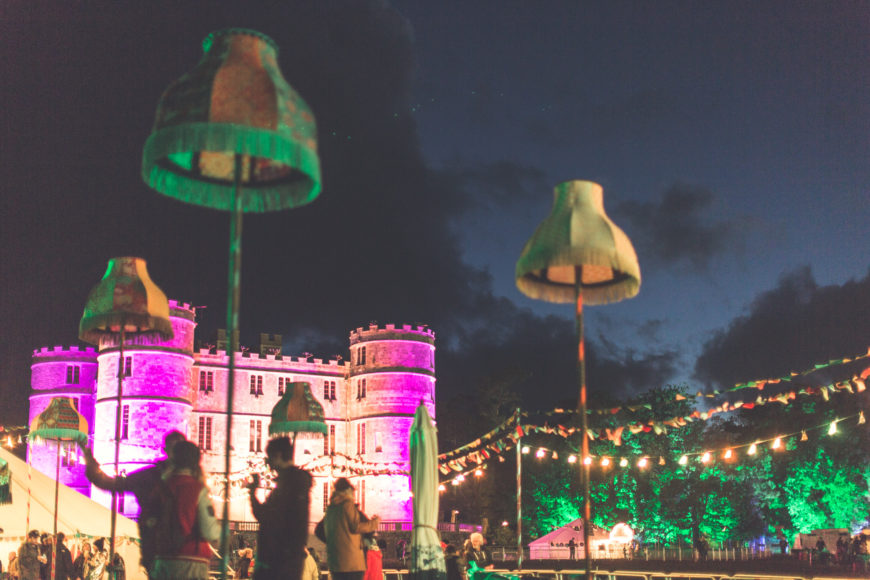 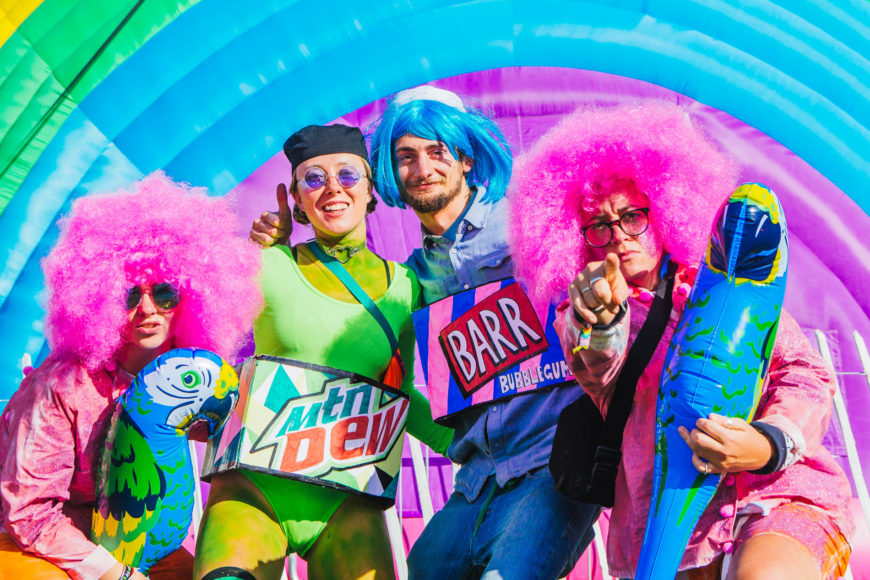 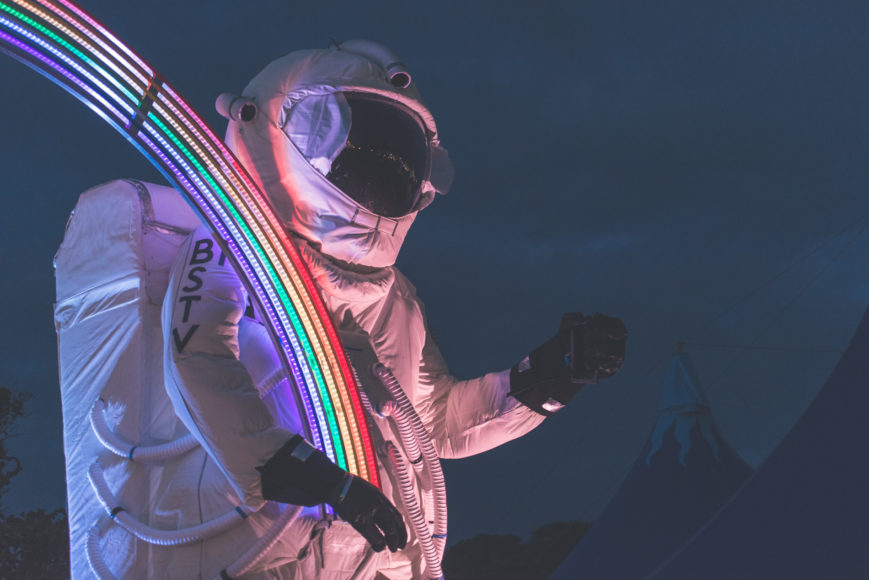 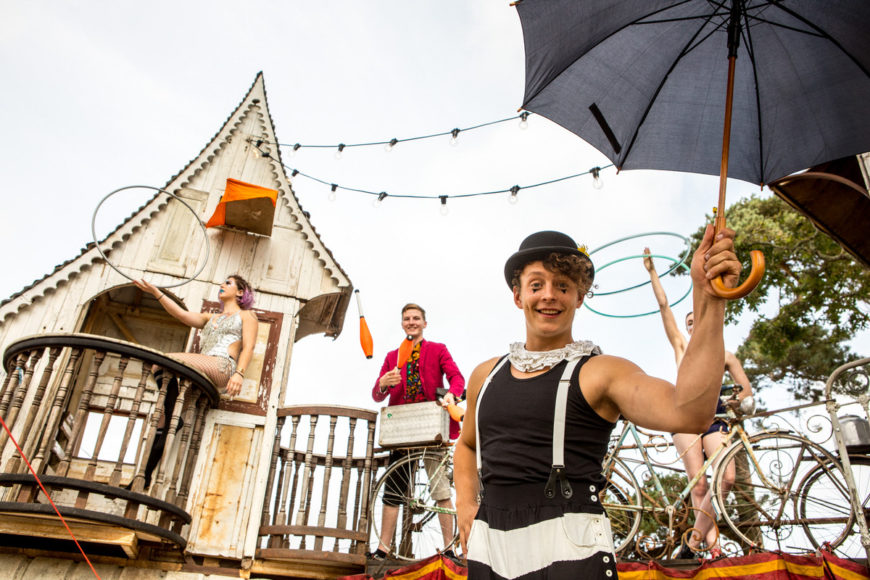 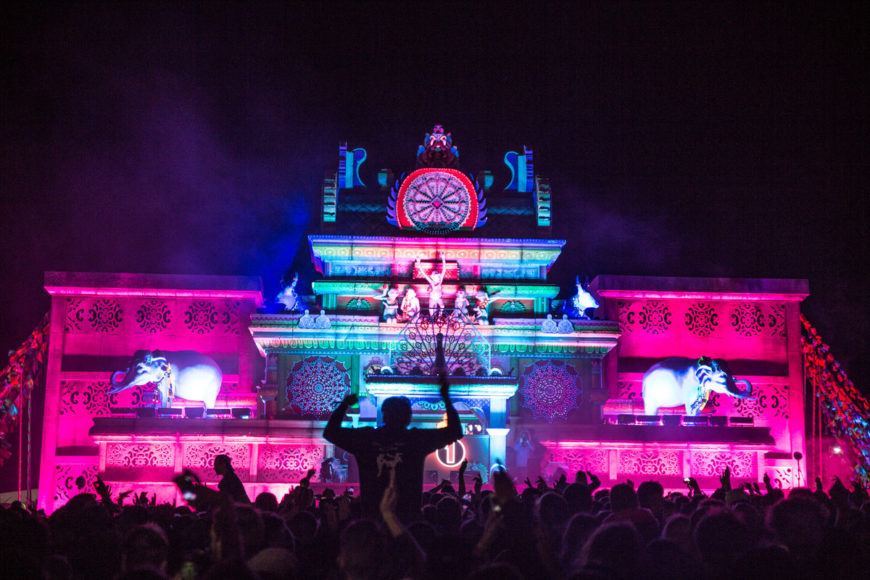 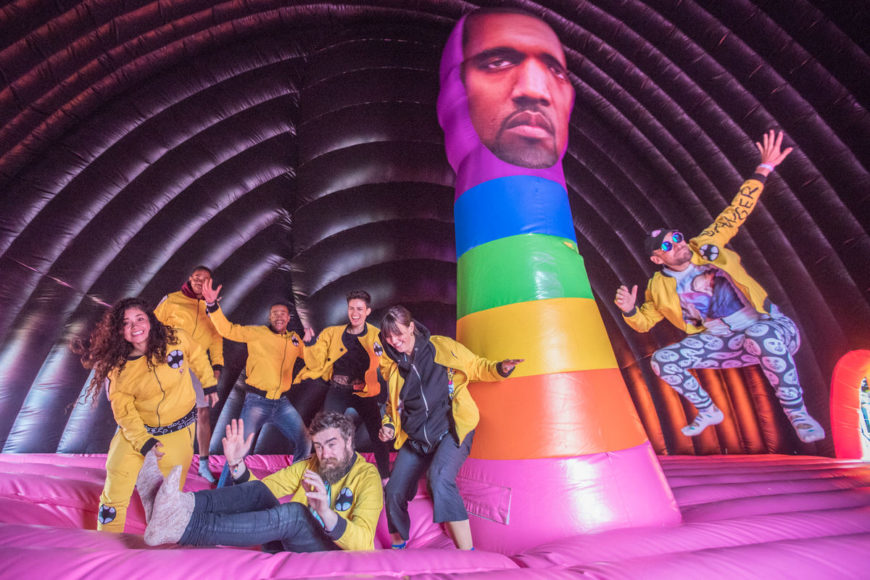 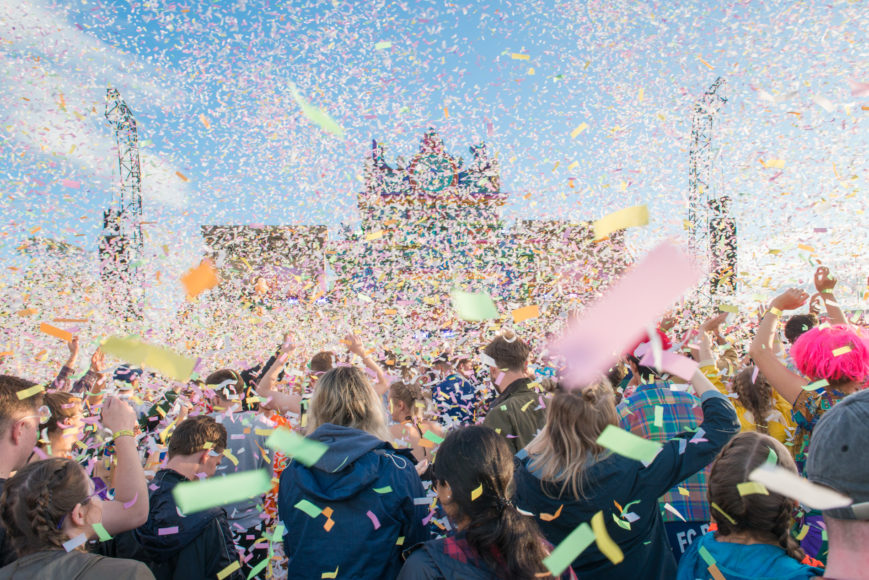 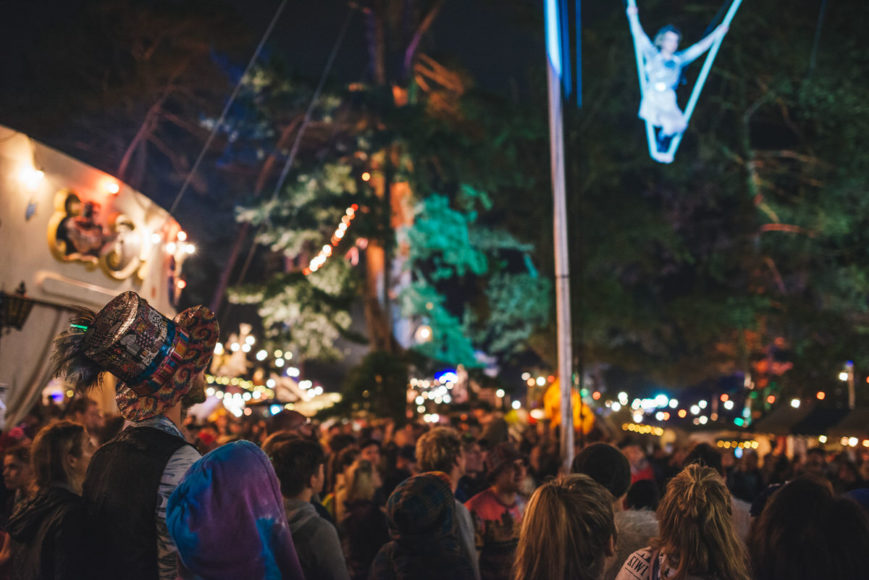 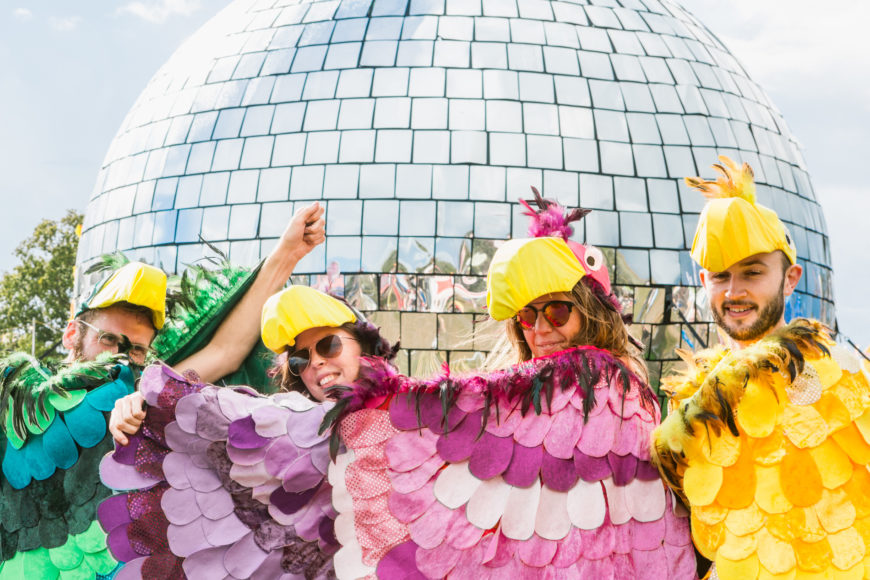 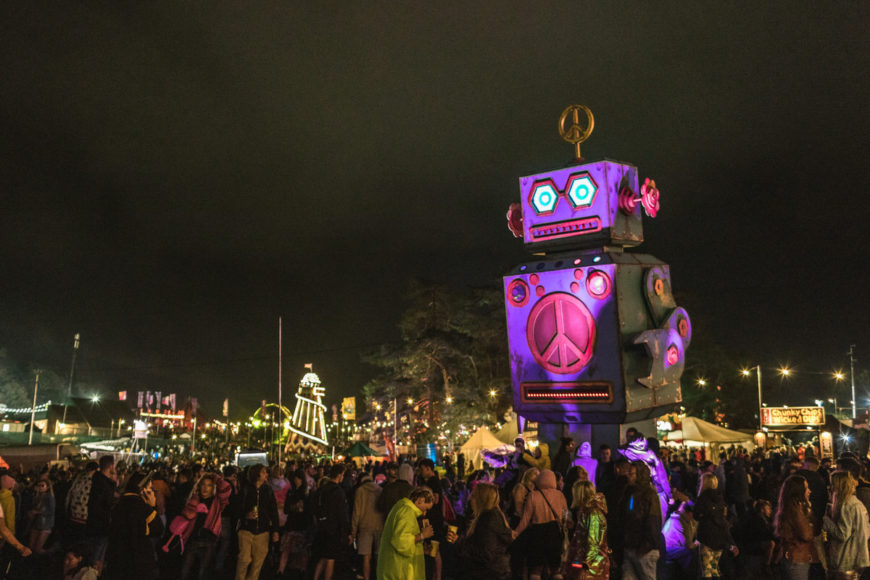 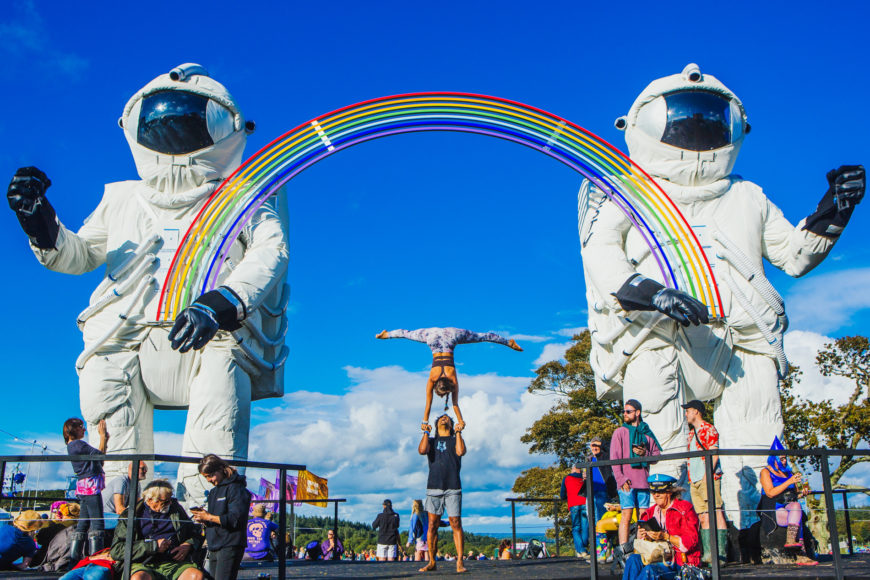 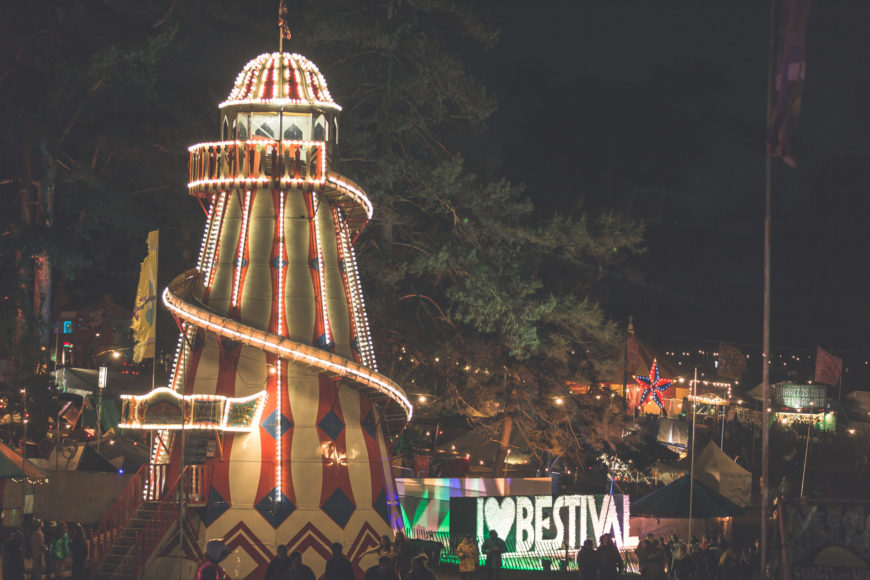 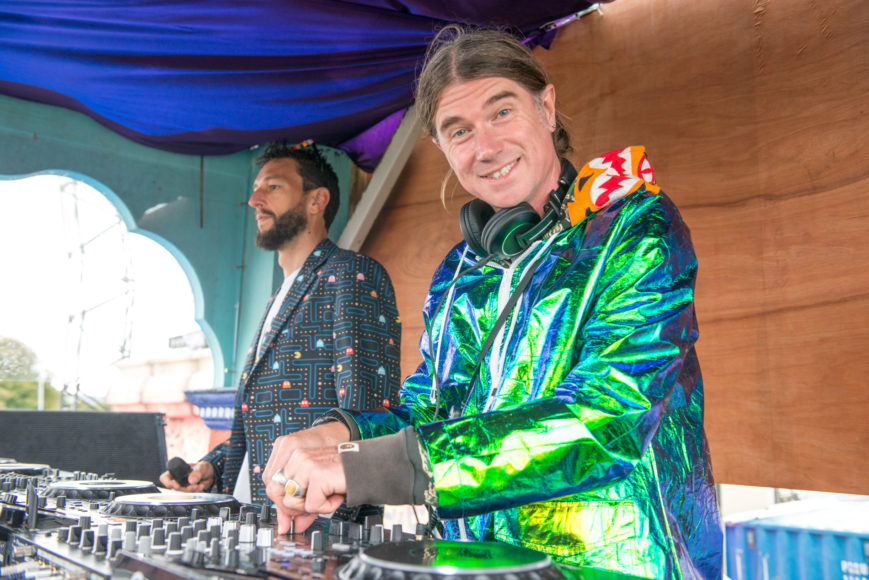 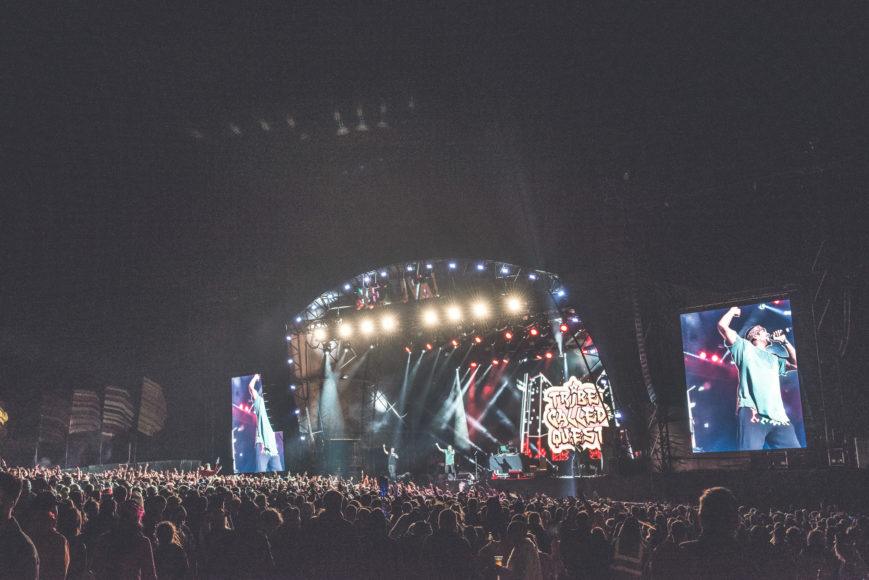 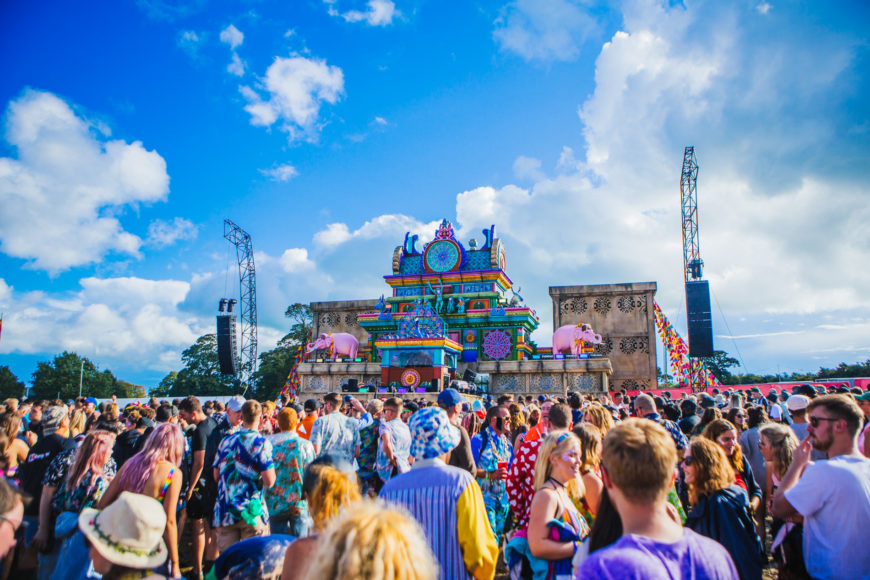 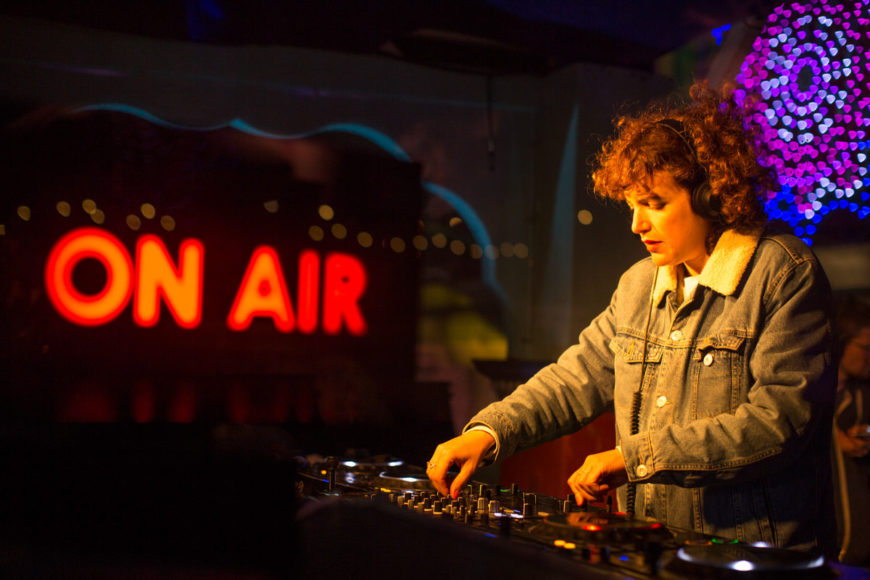 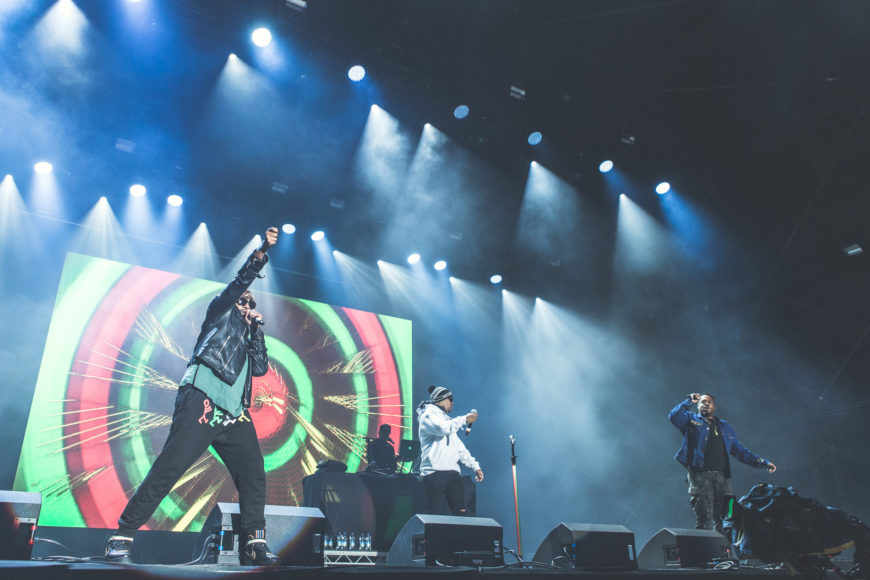 Rob Da Bank, alongside Creative Director and co-founder of the festival, Josie, who also happens to be the DJ’s wife, have engineered a successful mission of innovation and the spectacular when it comes to festival season. It what was Festival’s 14th incarnation this past weekend and the de facto festival season-closer did not disappoint. For the first time in its history, it was held on the British mainland, at the Lulworth Estate, with its centrepiece 17th-century mock castle (now a  museum), where its sister, family-friendly, festival: Camp Bestival was held earlier in the year.

Following last year’s Bestival offering, the swirling sentiment in the aftermath, especially after Secret Garden Party called time on its glittery frolics, was that the so-called ’boutique’ festival had had its day. Perhaps that’s why there was a change in location to the smaller confines of the Lulworth estate. This move, and 2017’s Bestival experience, as a whole, certainly engendered a mini-Renaissance, which will hopefully continue the growth of the boutique festival niche.

The theme for 2017 was ‘Colour’, which was an inspired choice since the festival experienced its fair share of grey skies and occasional precipitation. On the traditional ‘Fancy Dress Saturday’, revellers wore a vibrant rainbow of vivid hues, whether in the form of jazzy raincoats, groovy wellies, or audaciously decorated wigs. The exuberance and frivolity displayed by the festival-goers caused one to forget the rather drab weather, although the sun was shining during a Saturday of reprieve. The exhibition for this year was ‘Happy Kanye’, with the hip-hop guru’s giant grinning face emblazoned on a colourful rainbow, of the leprechaun and pot of gold variety. It certainly encapsulated the theme and there were also centrepieces from past years, keeping Yeezy company, such as the giant mirrorball: which had, previously, won Bestival one of its many Guinness World Records as the biggest mirrorball in the world. This year’s world record accolade was the world’s largest confetti cannon; resonating around the Lulworth grounds twice a day with an emphatic blast of colour and dazzle.

Plenty of the festival’s bands and artists also took the theme to their bosom, Friday’s headliners, The XX, however, were decidedly not one of them. Although resplendent in all black garb, which, I suppose, does suit their softly minimalist and originally understated musical style better, they could have incorporated a pink flamingo, here or there, surely. But they atoned for their non-conformist sins by putting on a consummately brilliant performance on the Castle Stage, where they displayed real energy and spark during their more electronic numbers, which married whimsically with the more downplayed delicate soul offerings from their debut album, which were still performed with a bit of rock pizzazz.

The hip-hop/grime representation for this year’s festival also decided to eschew the colour theme as Detroit’s Danny Brown and Hip-Hop legends: A Tribe Called Quest, celebrated black in their choice of apparel, yet they were equally triumphant in their performance, with Brown’s uniquely sinister beats whipping crowds into a frenzy and Q-Tip’s jazzy rap vocals creating a feelgood close to Saturday’s music. How can you not sway to the funky stylings of ‘Can I Kick It?’.

On the Indie rock side of the spectrum, we were in safe hands. One of my standout bands, Honeyblood were melting faces with their gut-punching tornado of raw garage rock-inspired guitar slaying and percussion pumping, while Circa Waves, donning Hawaiian shirts – at least someone got the memo – created the eternal party environment as they ripped into ‘T-shirt weather’, it wasn’t, unless you had your beer jacket on, and had the crowd dancing without inhibition.

Bestival 2017 was a testament to the fact that peace, love, music and a community of people are waterproof and nothing can dampen that power and passion. Bestival remains the bastion of the boutique festival, and the only way is up. Bye bye festival season, hello dreams of next year.

For more information about Bestival, see below:

‘And we done a deal, Me & Drew Pritchard – Its all for real, its not a fabricated programme – he come down, walked…